Commercial and Residential Fire and Security Systems in Los Angeles and surrounding areas. Contact Us today.

For over thirty years, D&S Security has protected homeowners in Southern California from intruders, burglars, fire, and other threats. With our expert home security solutions, we can give you peace of mind in your Glendale home.

No one wants to be the victim of a burglar or other intruder. D&S Security furnishes several levels of protection to homeowners in Mariposa, Citrus Grove, Tropico, and other Glendale neighborhoods.

A Fire Alarm System to Extinguish Flames in Glendale

While no one wants a burglar invading their home, one of the most devastating home intruders is not even a person: it’s fire. Whether it’s an electrical fire or a cooking fire, any sort of uncontrolled blaze in your Glendale home is a disaster. A highly sensitive fire alarm system from D&S Security will instantly notify both you and the fire department the minute the first tendrils of smoke appear. 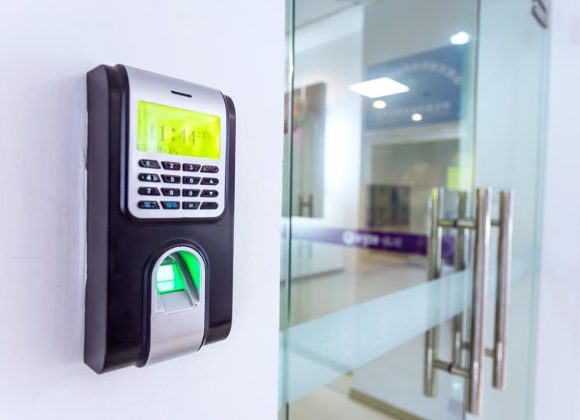 In today’s on-the-go world, we have everything at our fingertips: Shopping, banking, texting, social media, and email are just a few common smartphone conveniences.

D&S Security wants Glendale homeowners to enjoy the same convenience with our integrated home security systems. That’s why we provide our home security clients with an app that allows them to monitor and control many facets of their home security from wherever they are. Imagine being able to change the temperature or lighting in your home, or see who enters or exits your doors, as easily as you update your status on Facebook or post on Instagram.